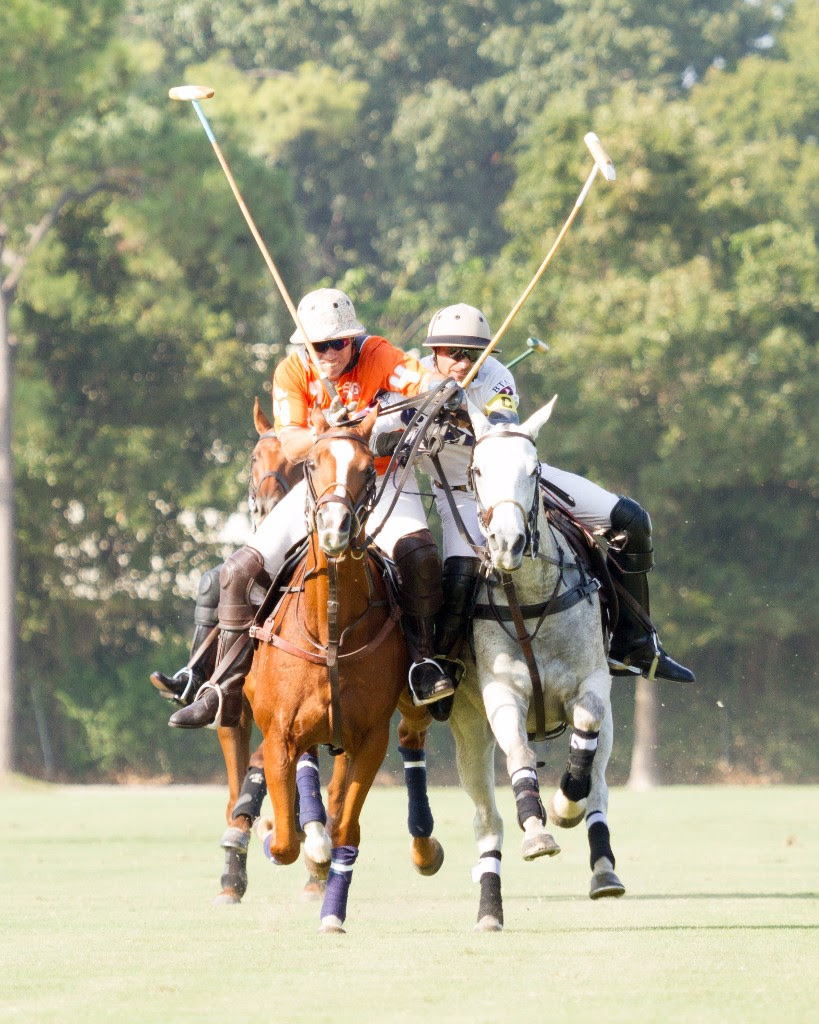 ERG was first score with a point from Marcos Alberdi and was answered by a penalty conversion from Steve Krueger for BTA. Michel Dorignac and Tomy Alberdi quickly extended the lead in the second but BTA rallied back in the third with one goal a piece from Mason Wroe and Shane Rice, ending the half in a 3-3 tie. The Sunday crowd took to the field for a champagne divot stomp while the players swapped onto fresh ponies.

Anson Moore subbed in for Scott Wood of ERG for the second half of play. BTA led by two at the end of the fourth with goals from Krueger and Rice. Dorignac scored early in the fifth but was followed up by Rice to keep the two point lead for BTA. Wroe and Rice extended the lead to eight goals in the final chukker and ERG snuck in one more goal to end the match, 8-5 win for BTA. 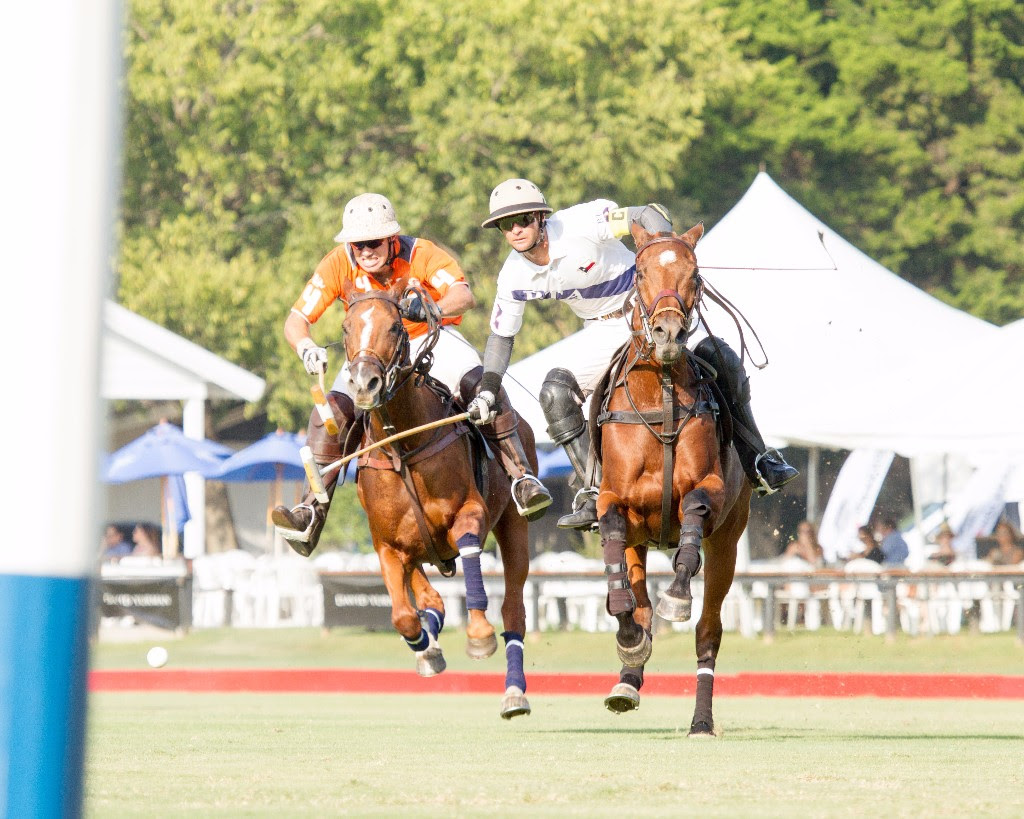 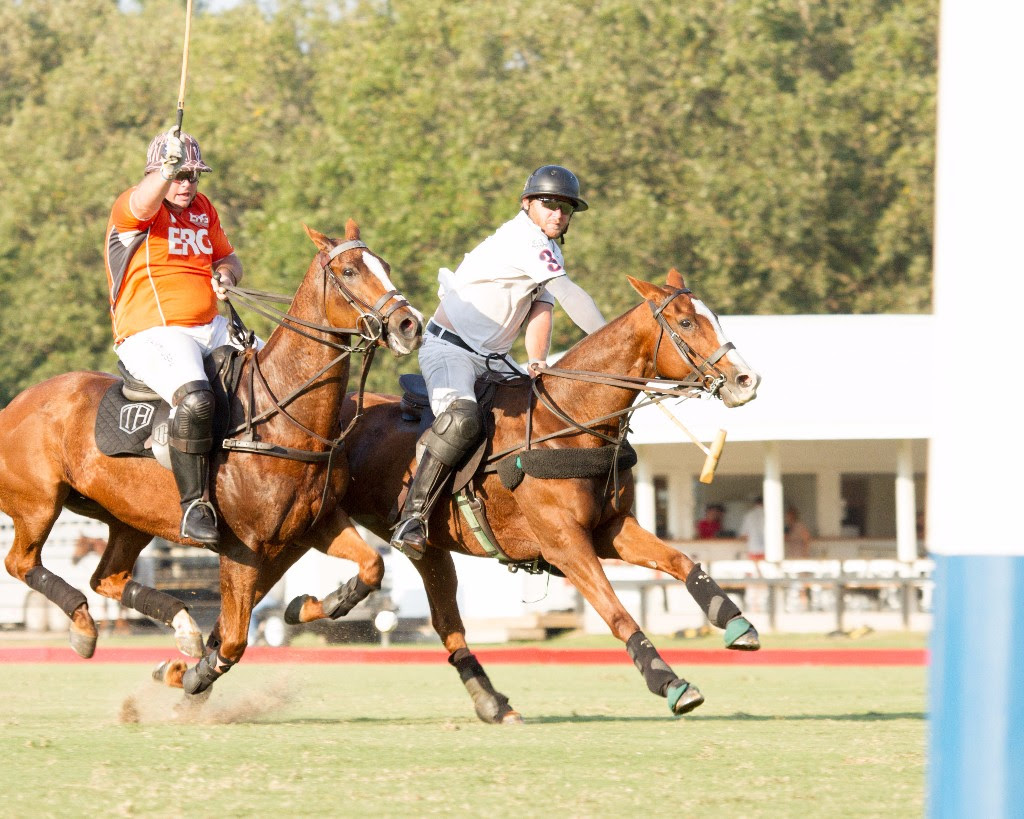 Marcos Alberdi keeping up with Shane Rice towards the goal 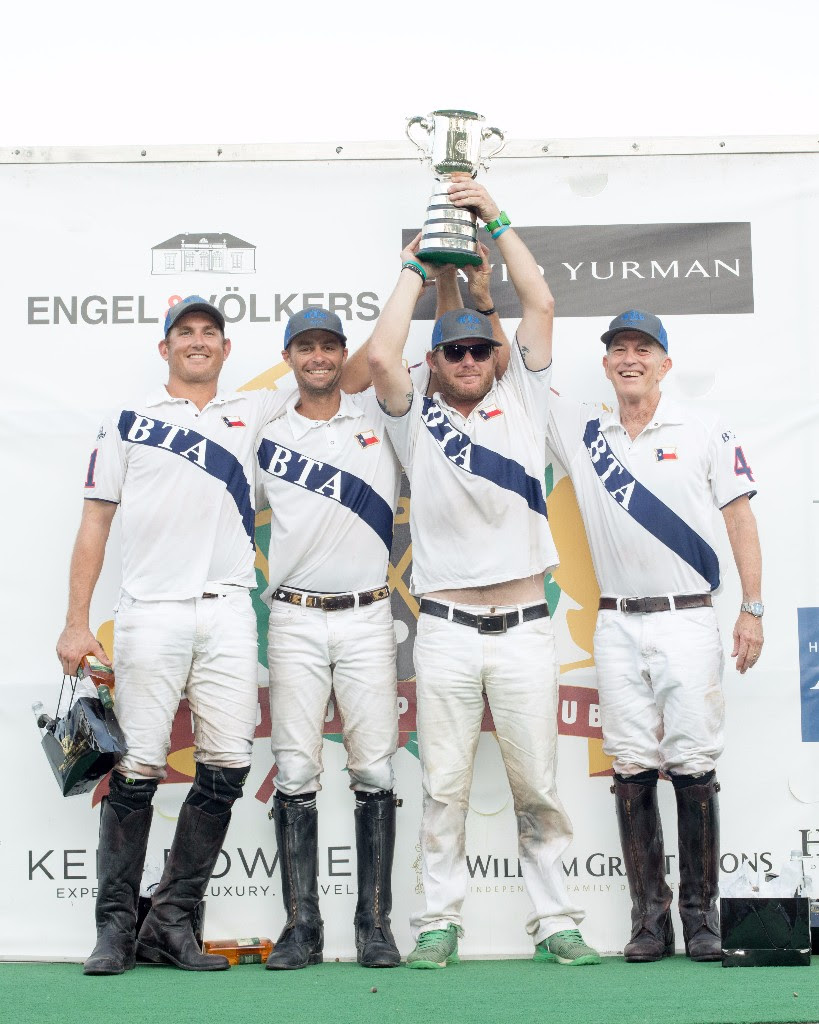 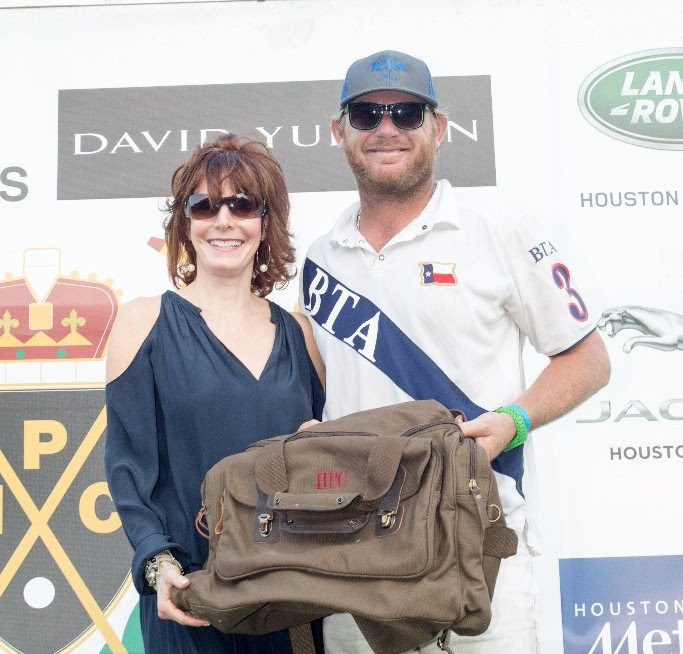 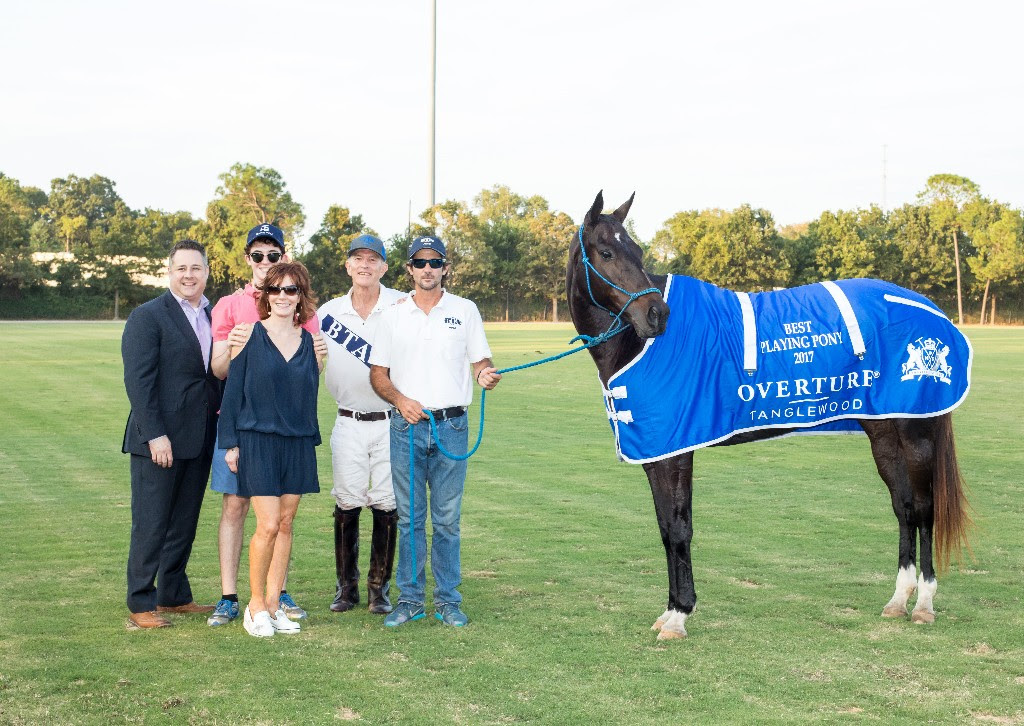 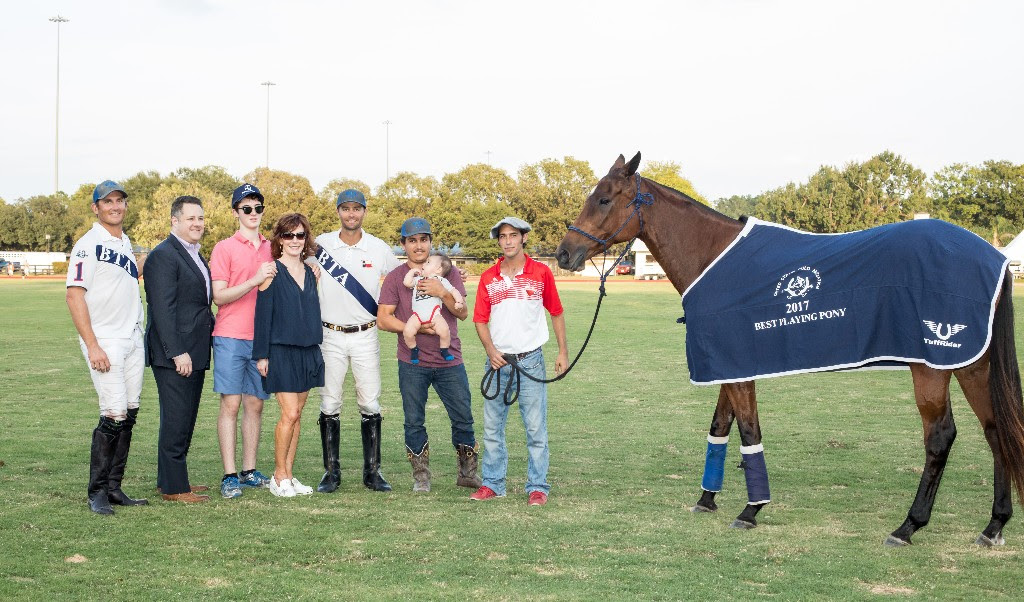 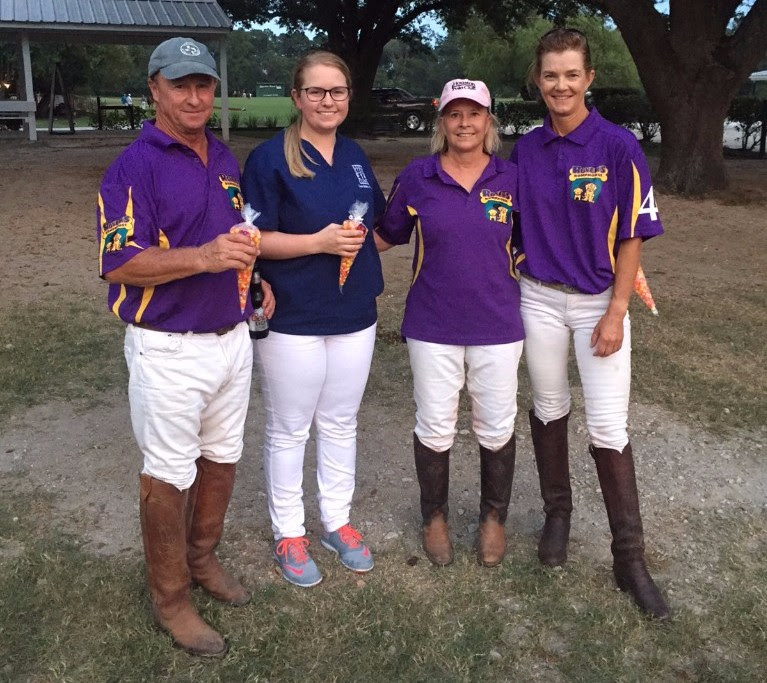 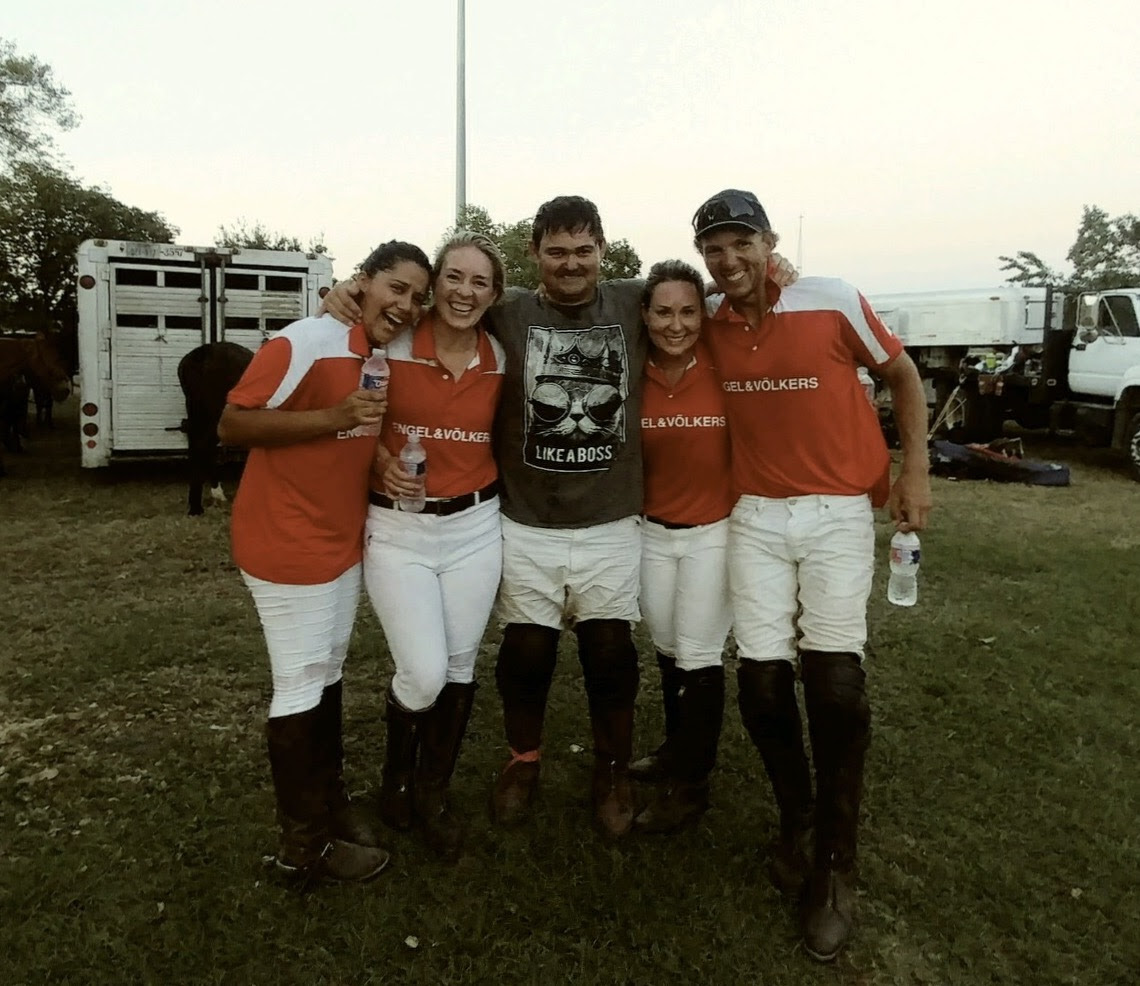